Kiss the devil in the dark

‘Kiss the Devil in the Dark’ is a multi-award winning fantasy epic from the directing duo of Jonathan and Rebecca Martin, featuring a star studded cast with the likes of Dameon Clarke of ‘Dragonball Z’ fame and Doug Jones, known for his many roles in productions such as ‘Hellboy’, ‘Pans Labyrinth’ and ‘Star Trek: Discovery’ to name but a few.

Despite clocking in at just shy of 30 minutes, Tempered Pixel has completed well over 100 VFX shots as well as both the original titles and credits sequences, all for which we have received multiple Best VFX awards and nominations. 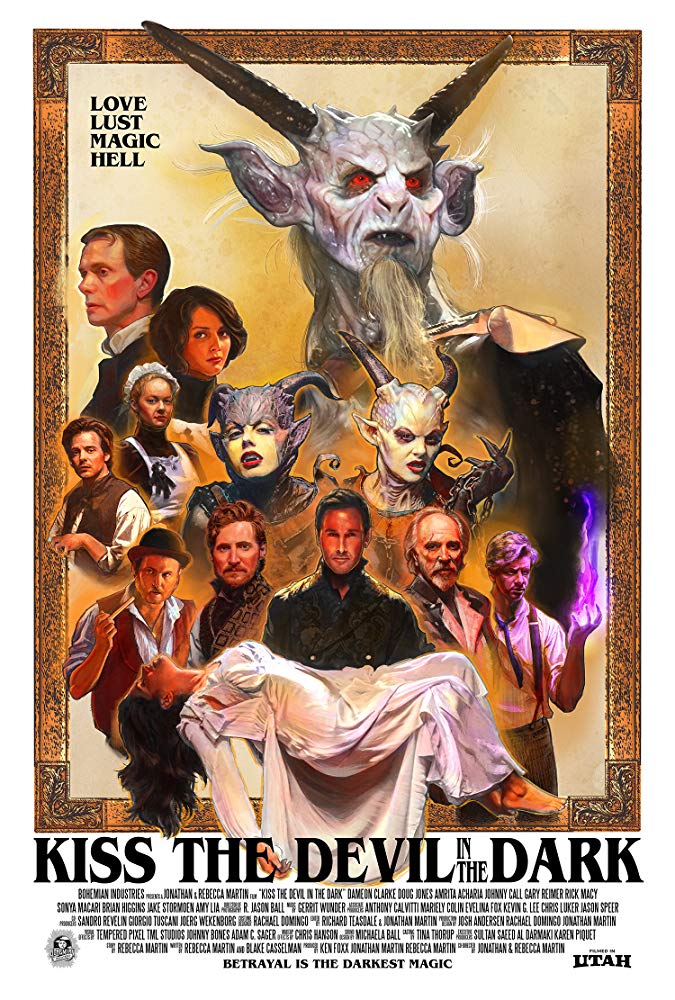 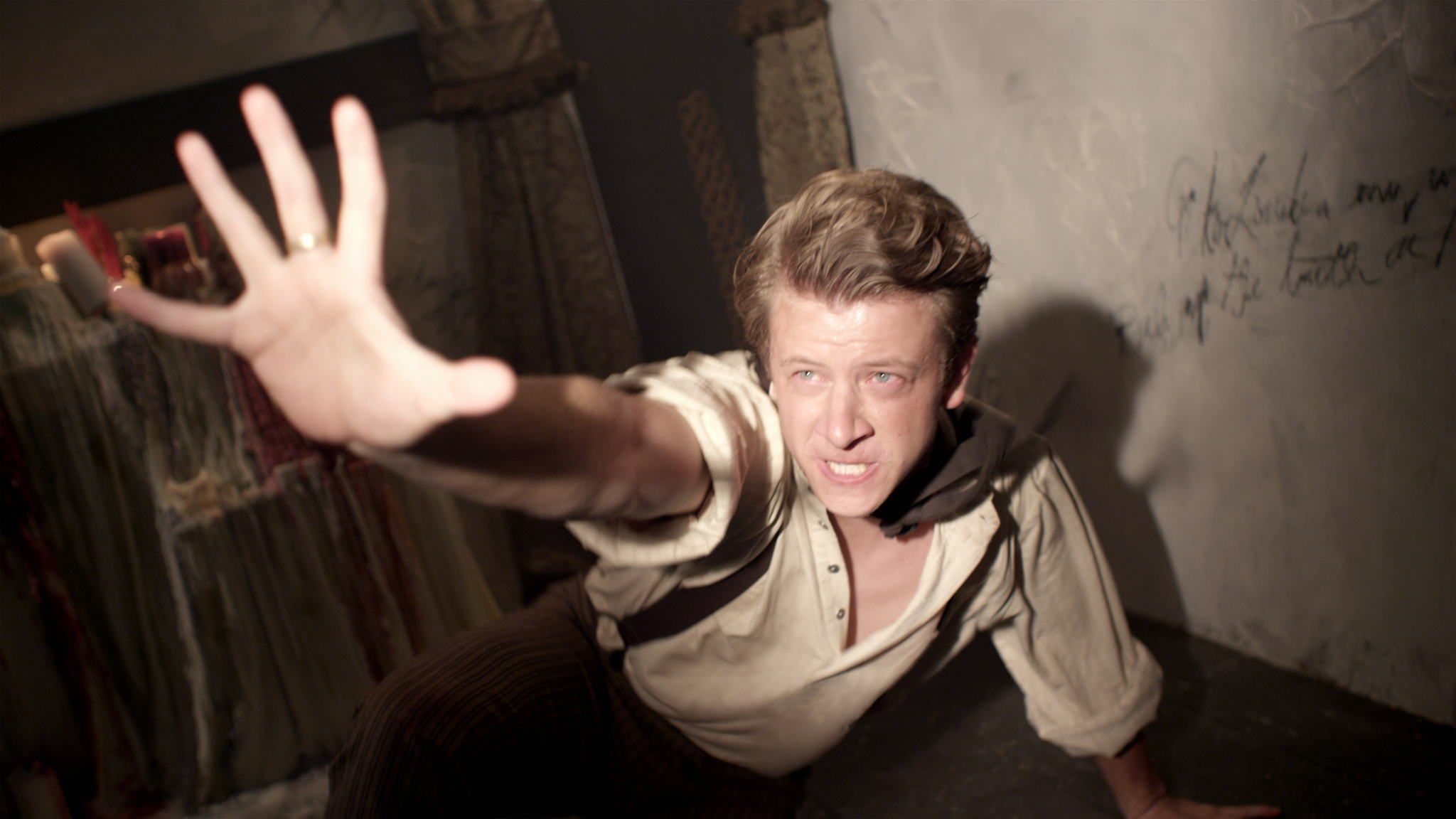 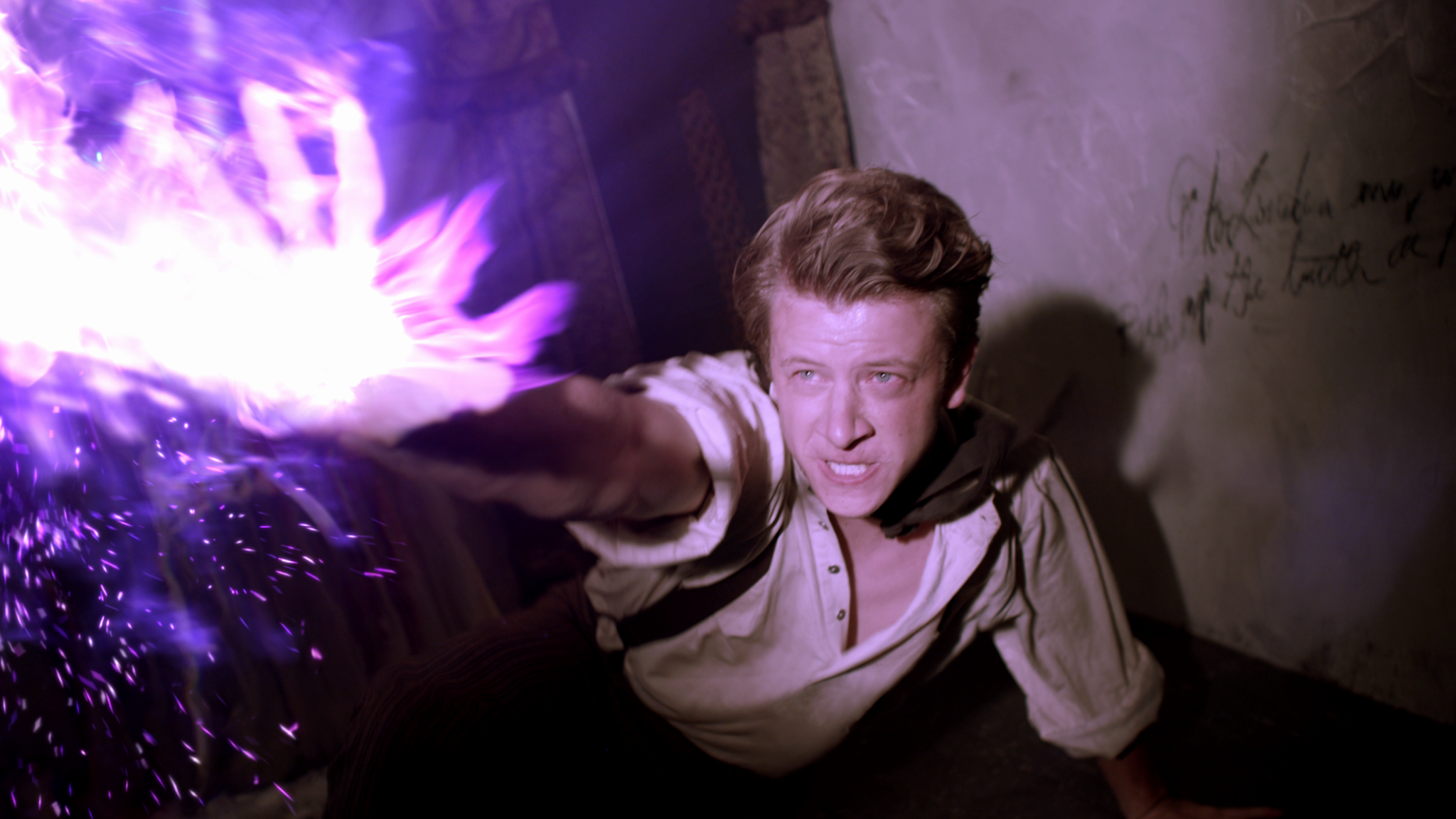