Produced and directed by talented Manchester based director Andrew Ball-Shaw, ‘Anorak’ is a uniquely British film that has won several awards and nominations at the festival circuit and we couldn’t be more proud to have been a part of the project.

While we love for our work to be noticed, we love it even more when it isn’t. For ‘Anorak’ we created a handful of invisible effects such as performance enhancement, crew removal, optical correction and sign replacement. 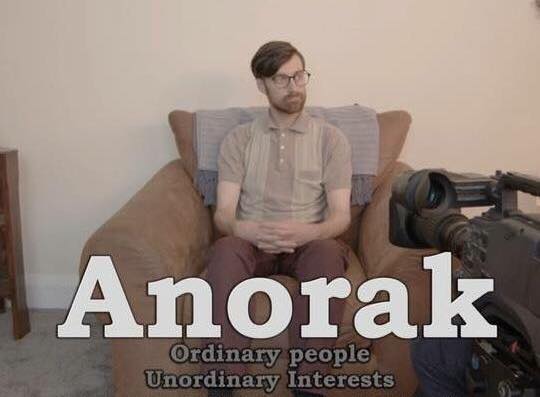 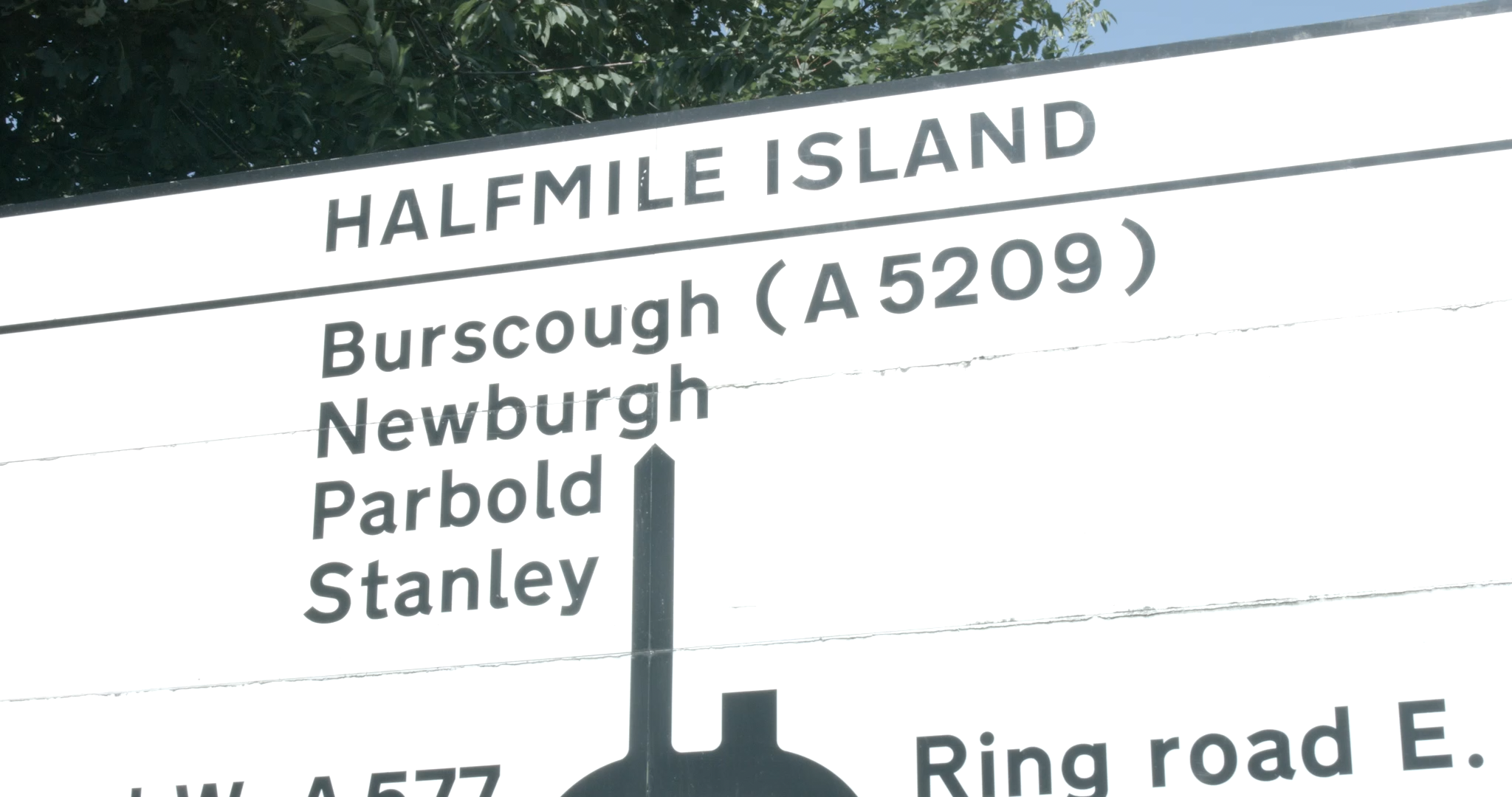 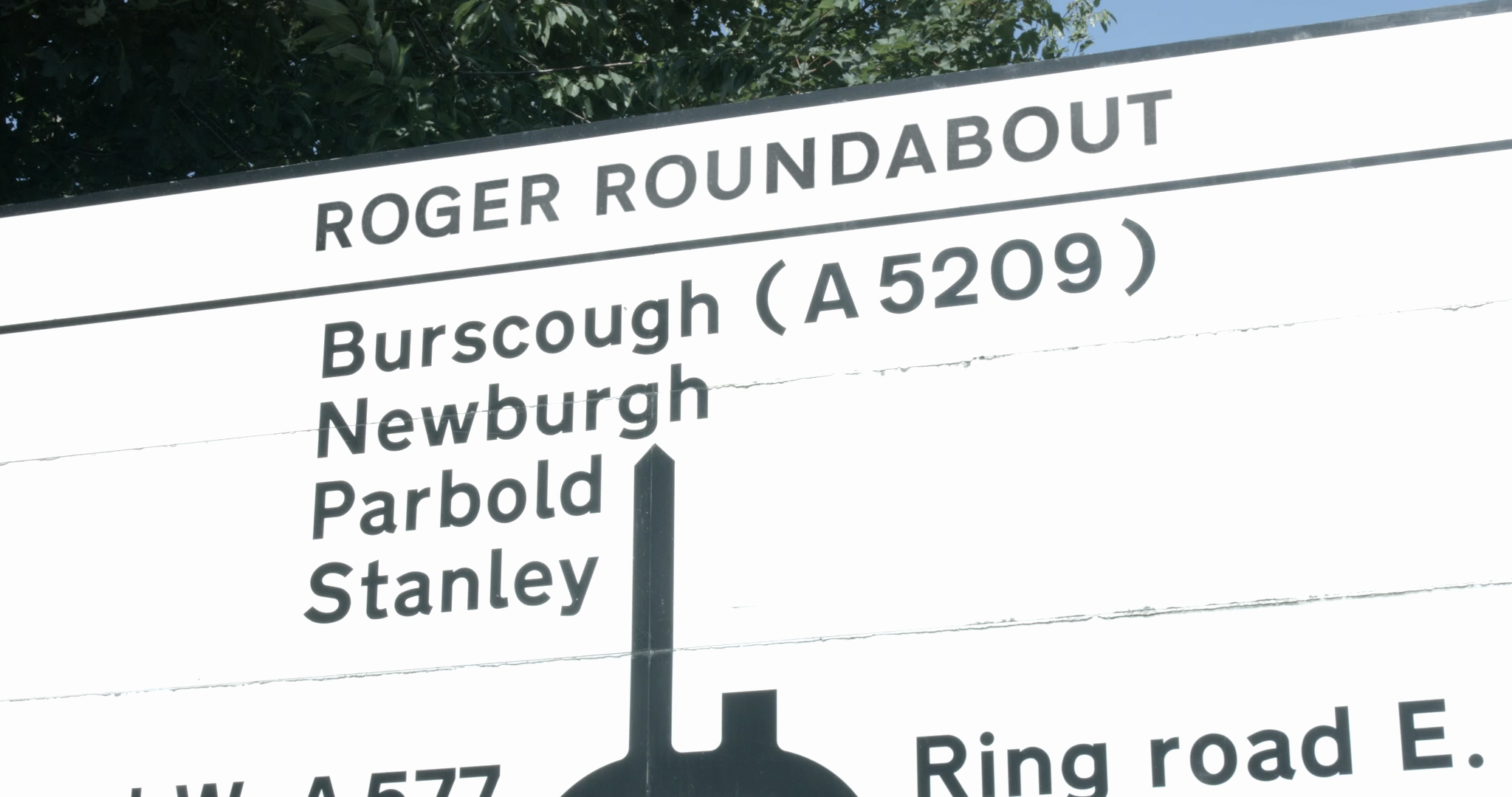